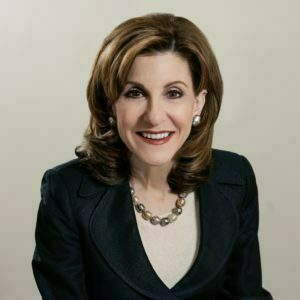 Board Member | Munich Re

Lisa Pollina is an Investment Banking executive and Board member who has negotiated over $50 Billion in corporate development deals throughout her career. An Independent Board Director for Munich RE Americas and FTSE trading firm IG Group, she is the past Vice Chairman for RBC Capital Markets, a $5 Billion division of the Royal Bank of Canada (NYSE: RY), and the Global Financial Institutions (FIG) Executive for Bank of America Securities (NYSE: BAC). Prior to Bank of America, Pollina was an appointed executive in a JP Morgan private equity investment portfolio company, completing a successful IPO. Named one of the ‘Top 25 Most Powerful Women in Finance’ by American Banker magazine, she is a current appointee to the Federal Reserve Bank of the United States’ Working Group on Global Markets. During the tenure of President George W. Bush (43), Ms. Pollina represented the United States at various NATO-related meetings in Europe and Washington. More recently, she has been a regular attendee at the World Economic Forum (WEF) in Davos, Switzerland. A published author and speaker, Ms. Pollina is a MBA graduate from the Yale School of Management and has taught strategy at Yale and corporate finance at the University of Chicago