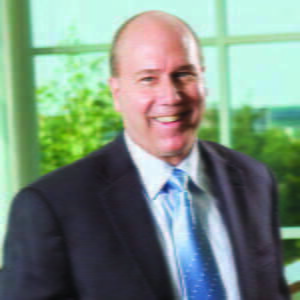 As Co-Founder, CEO & President of Acrisure, Greg has successfully led Acrisure to become one of the largest global insurance brokers. Under Greg’s leadership, Acrisure has had a compounded annual growth rate of 86% since its inception in 2005 and has eclipsed $2 billion in revenue in 2019. Acrisure is now one of the top ten largest insurance brokers in the world and the most profitable insurance broker compared to its peers. In 2016, Greg led a management buyout of Acrisure’s private equity investor in a $2.9 billion transaction. As a result, the company is now majority-owned (92%) by Acrisure’s employees and its Agency Partners with Board control as well. Prior to founding Acrisure, Greg was a Board Advisor to a variety of companies and was a Vice President for Michigan National Corporation (MNC), a $19 billion bank holding company. As a senior executive at MNC, Greg managed the Commercial Sales and Services Group, was a member of the Corporate Marketing Committee and chaired the Corporate Operations Committee.