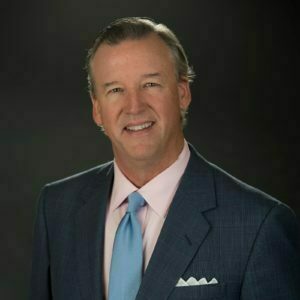 Edmund F. Murphy III is President and CEO of Empower Retirement, where he provides leadership and strategic direction for the company’s operating units: Empower Retirement, Personal Capital and Great-West Investments™. Mr. Murphy was appointed as the inaugural president of Empower Retirement upon its formation in 2014, positioning the firm as the go-to provider of financial services for more than 12 million Americans. He previously served as Managing Director at Putnam Investments held executive leadership roles at Fidelity Investments. Mr. Murphy holds a bachelor’s degree from Boston College and is a graduate of the General Manager Program at Harvard Business School.